Shaping the transformation to climate-friendly, sustainable and inclusive mobility

People and objects are in motion – moving greater distances and more quickly than ever before. This impacts economic systems, the demands on policy-makers, the lives of each and every one of us, and the environment.

Mobility already has a widespread impact on global sustainable development. In addition to environmental issues, social and economic aspects are crucial elements.

The transport sector is in transition worldwide. To understand more specifically what the future of mobility could look like, it’s a good idea to change perspectives. 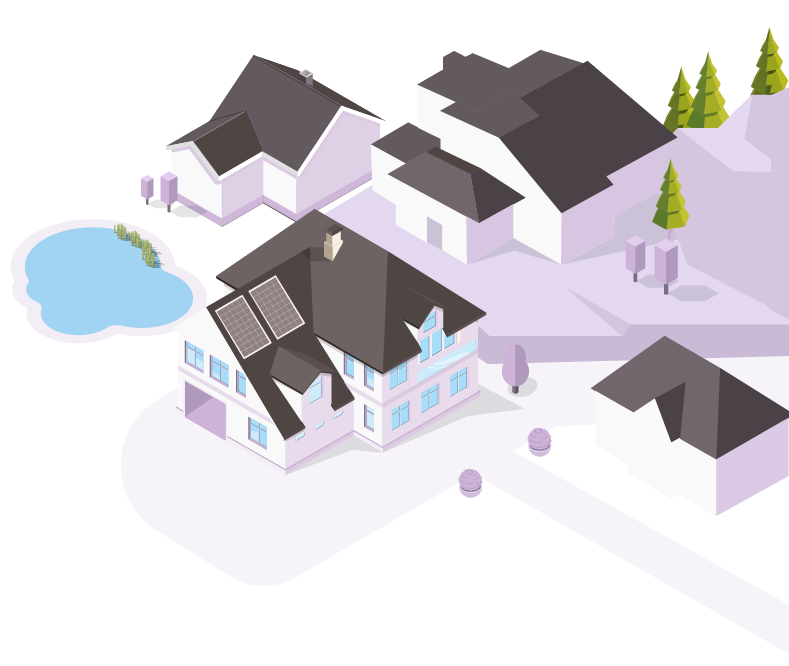 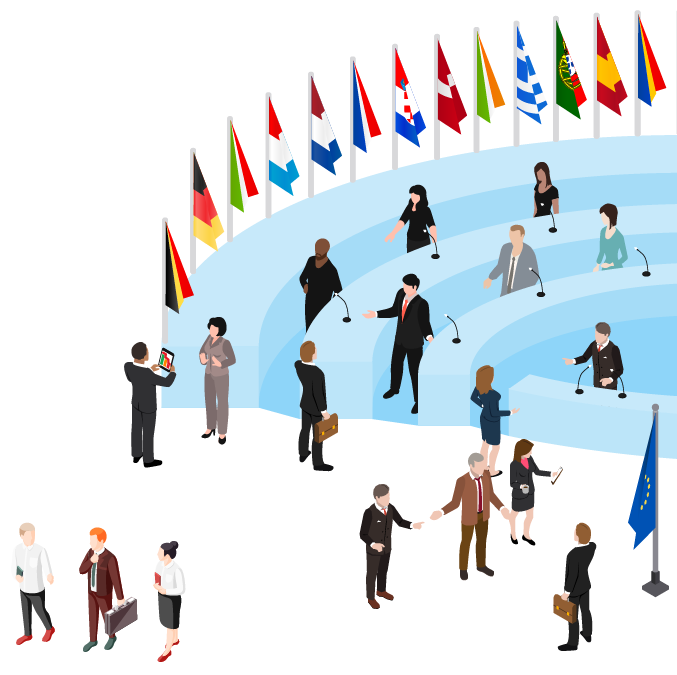 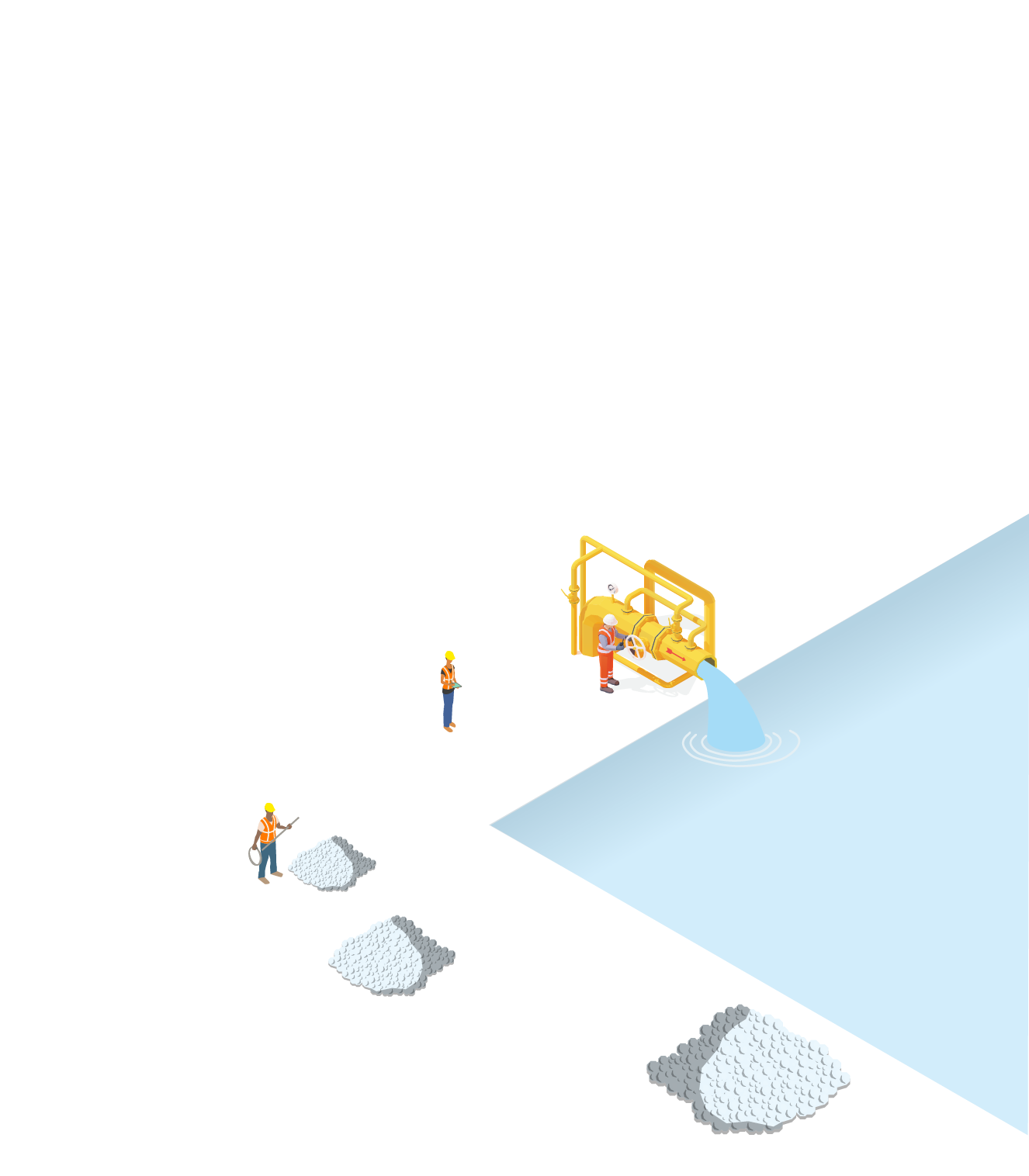 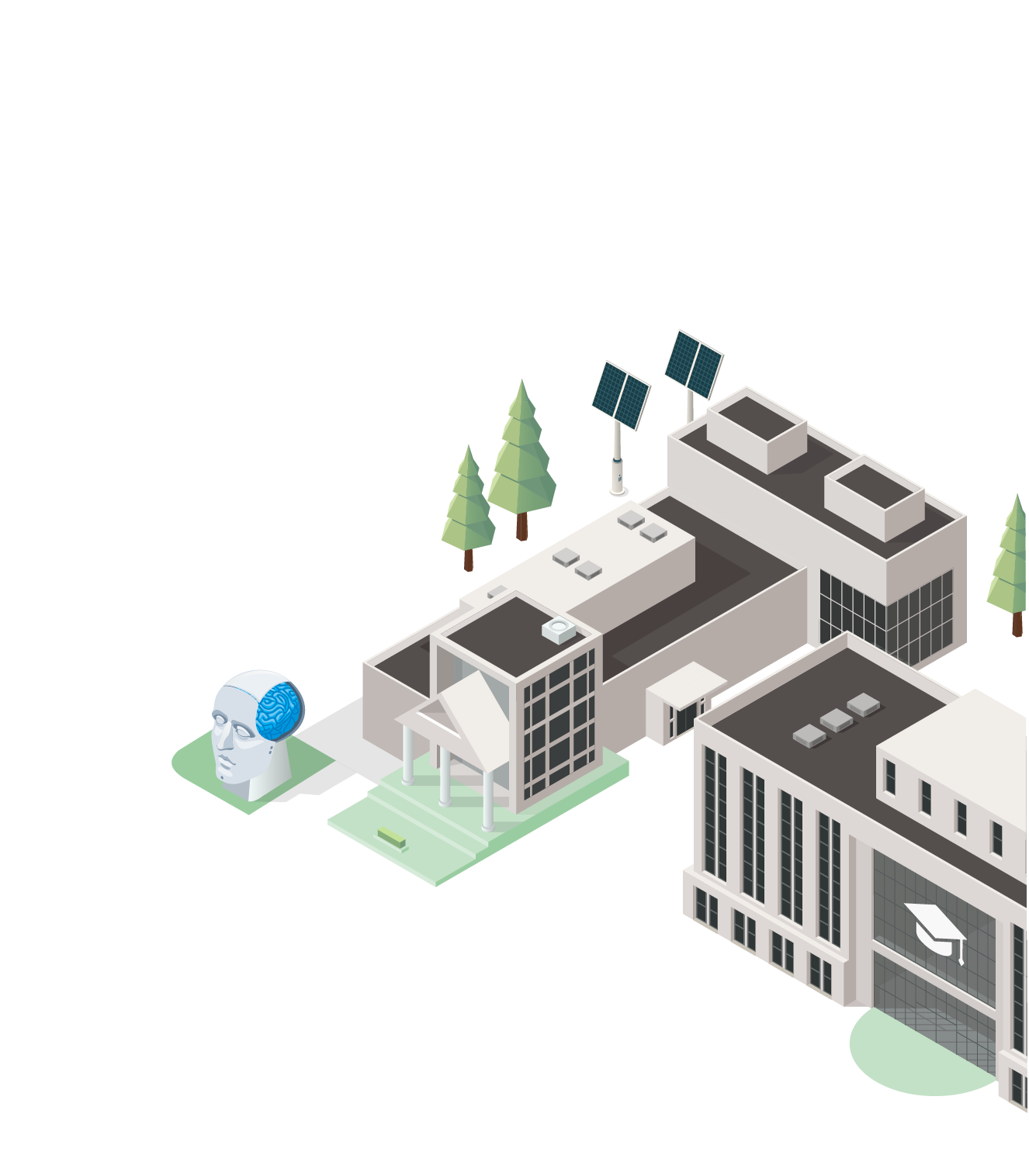 Transport and mobility must change. To transform transport, we must understand and reconcile the different interests of actors in order to shape solutions together. Get to know the perspectives.

Choose a perspective and then switch between the different texts.

How can we transform the transport sector to make it climate-neutral without compromising on mobility?

Not only do we travel a lot ourselves, whether for work, holiday or shopping, but many everyday objects travel long distances too, including food, clothing, electronics components and many other things.

Some 72 per cent of worldwide transport-related emissions are generated by road vehicles, such as passenger cars, trucks, buses and motorcycles. But air and maritime traffic are also causing more and more emissions. The only decrease in emissions is observed for rail traffic, as a significant share of rail transport is powered by electricity.

Many of those involved are already showing how it can be done, and solutions exist. They share a common goal: transforming mobility, which means more efficient and therefore lower energy consumption without restricting mobility, combined with an energy transition in the transport sector, in other words switching to emission-free propulsion technologies such as electromobility.

‘To achieve climate neutrality by 2050, the EU must take action in all sectors.’

Would you like to learn more about the energy transition – around the world and in your local community?

Click through the articles, studies and video clips in the online library.